Since 2021 she is a member of IAC (International Academy of Ceramics).
About Clara Garesio’s work wrote, among others, E. Alamaro, F. Bertoni, E. Biffi Gentili, M. Cargaleiro, G. Cefariello Grosso, A. Cilento, E. Dellapiana, L. Fiorucci, L. Hockemeyer, Muky, A. Pansera, M. Roccasalva, J.I. Wroebel.
Clara Garesio is still teaching ceramics at the Società Umanitaria in Naples, while she constantly is continuing devoting herself to clay creation, entrusting art with a life-giving value of the existential dimension and pouring into her creative activity that expressive need for meaning and that passion for research, which are vital for every artist and which, for everyone, represent the secret of joy in their work. 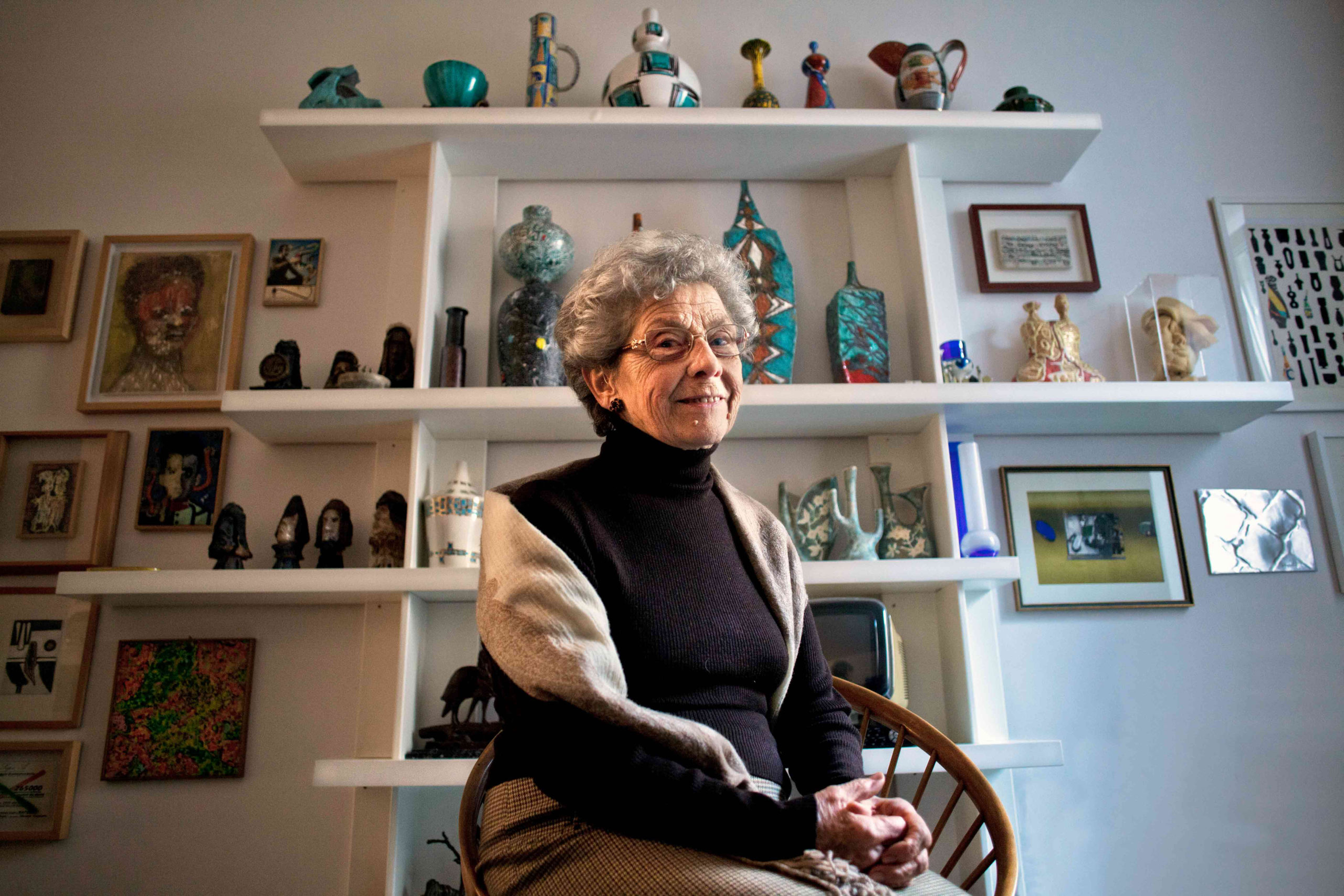 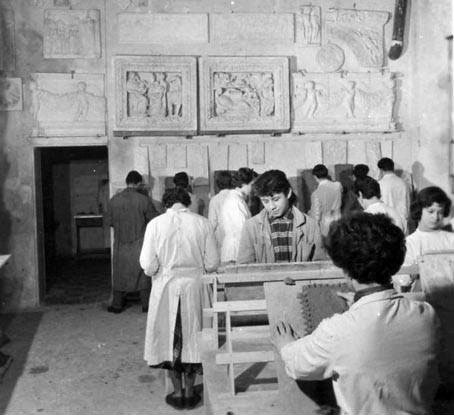 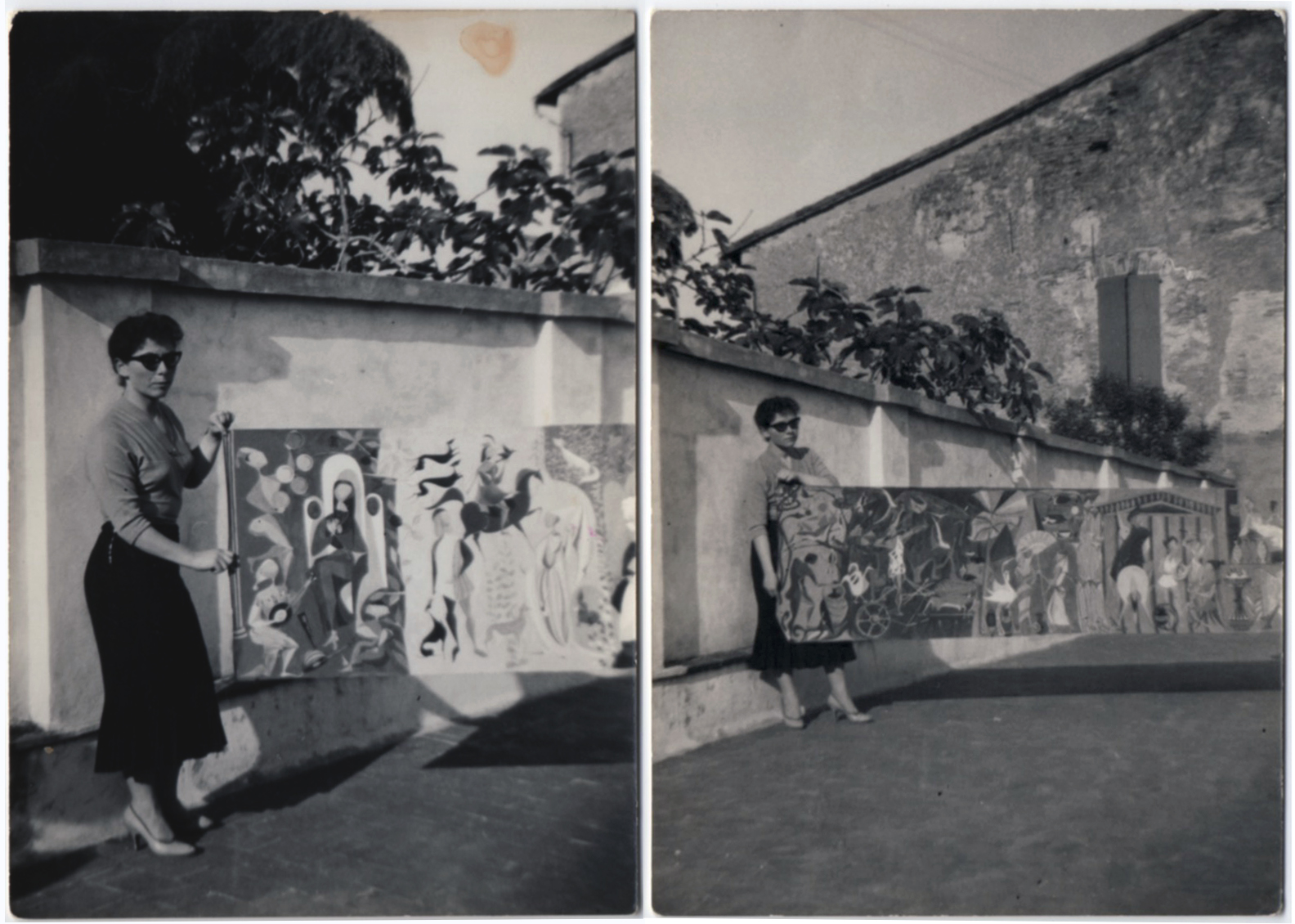 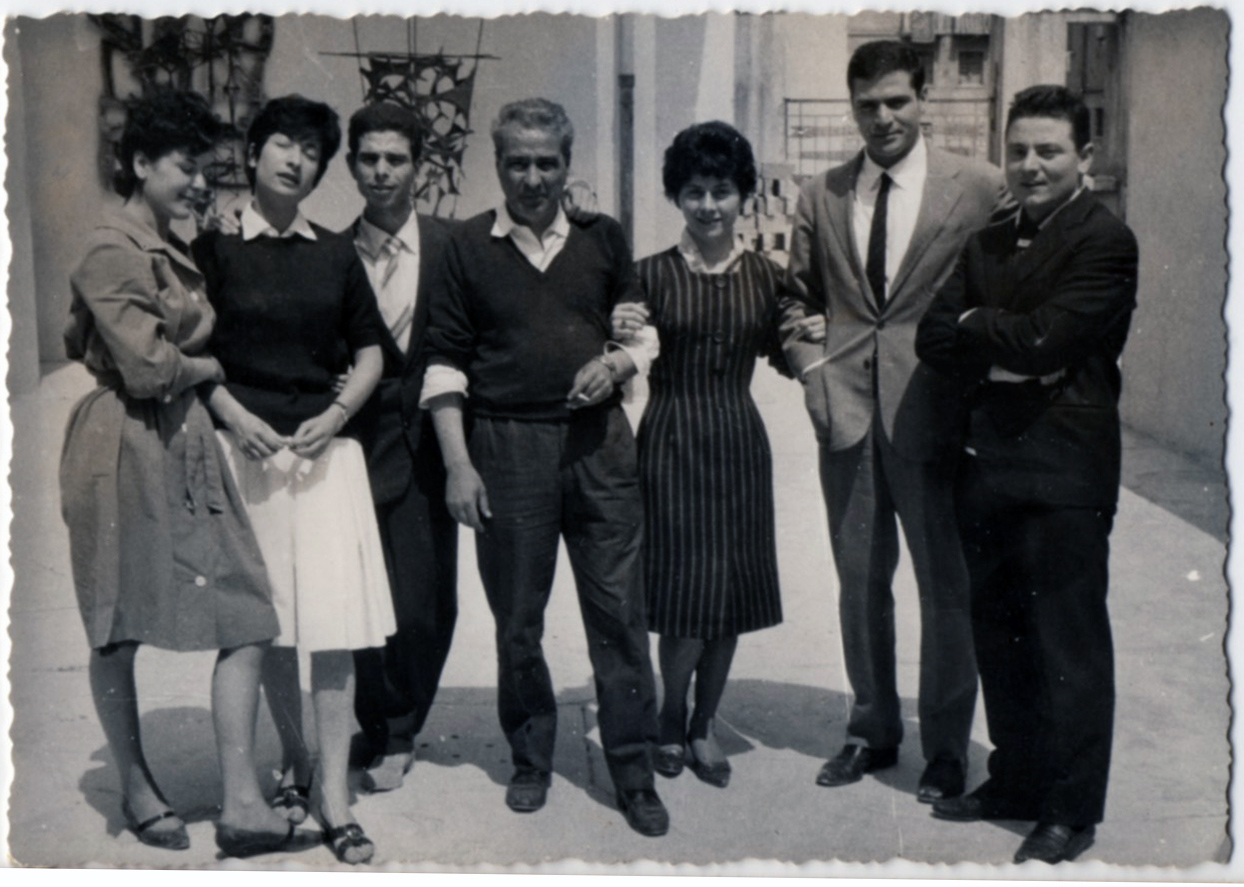 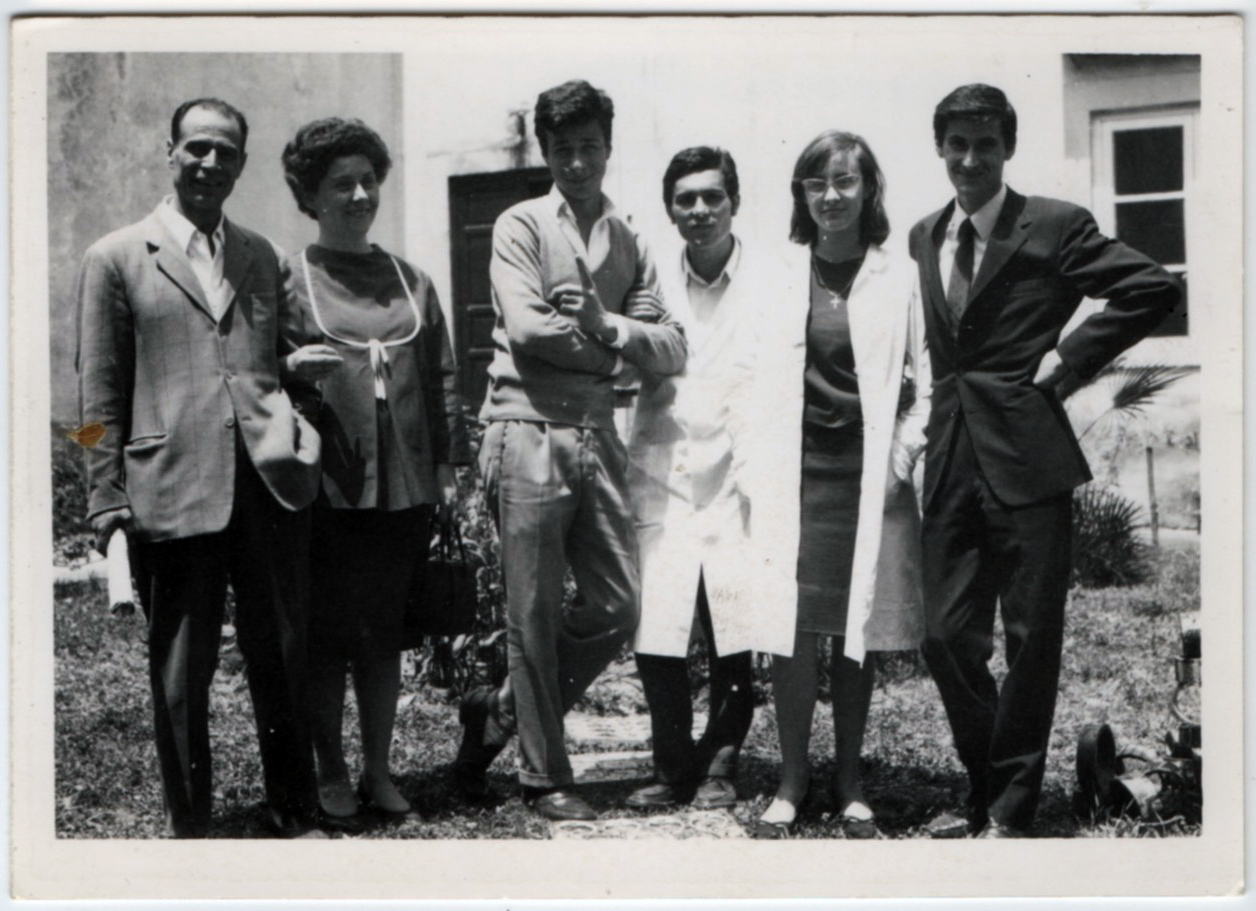 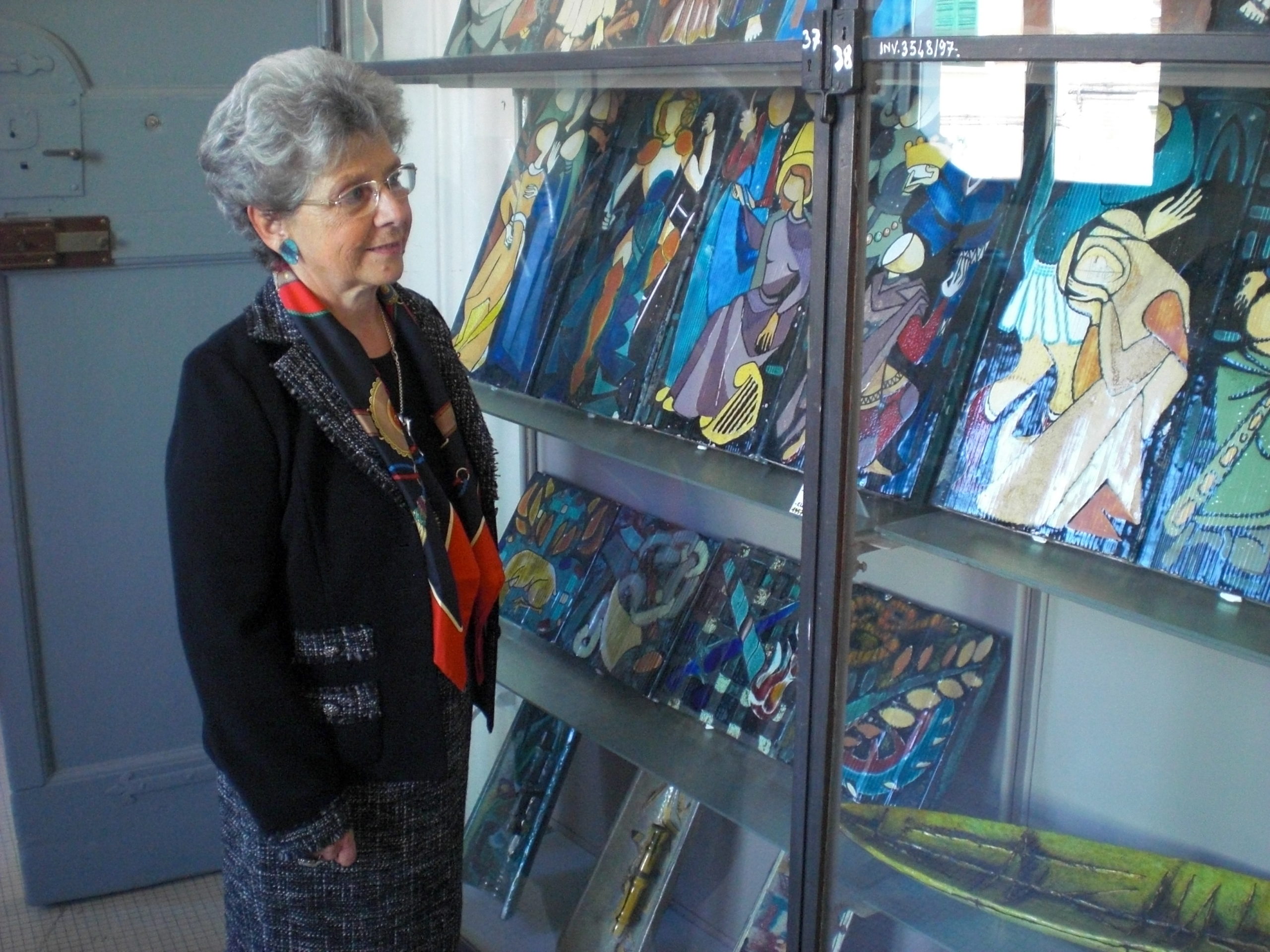 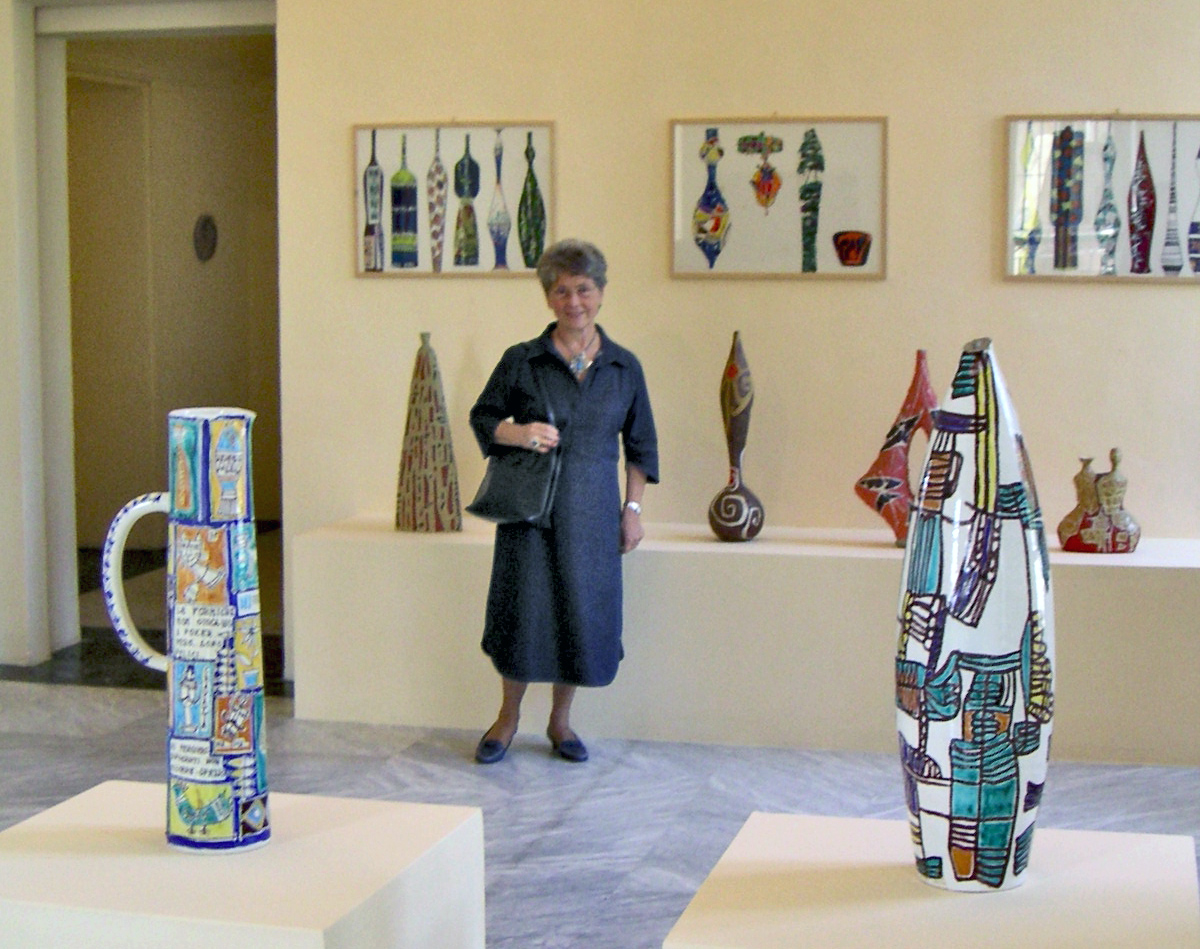 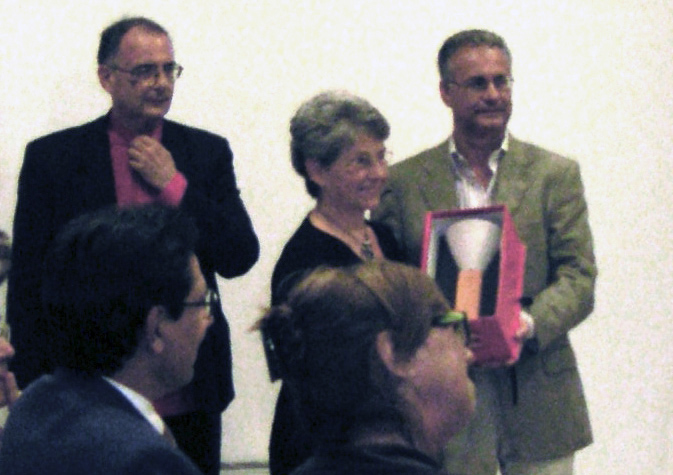 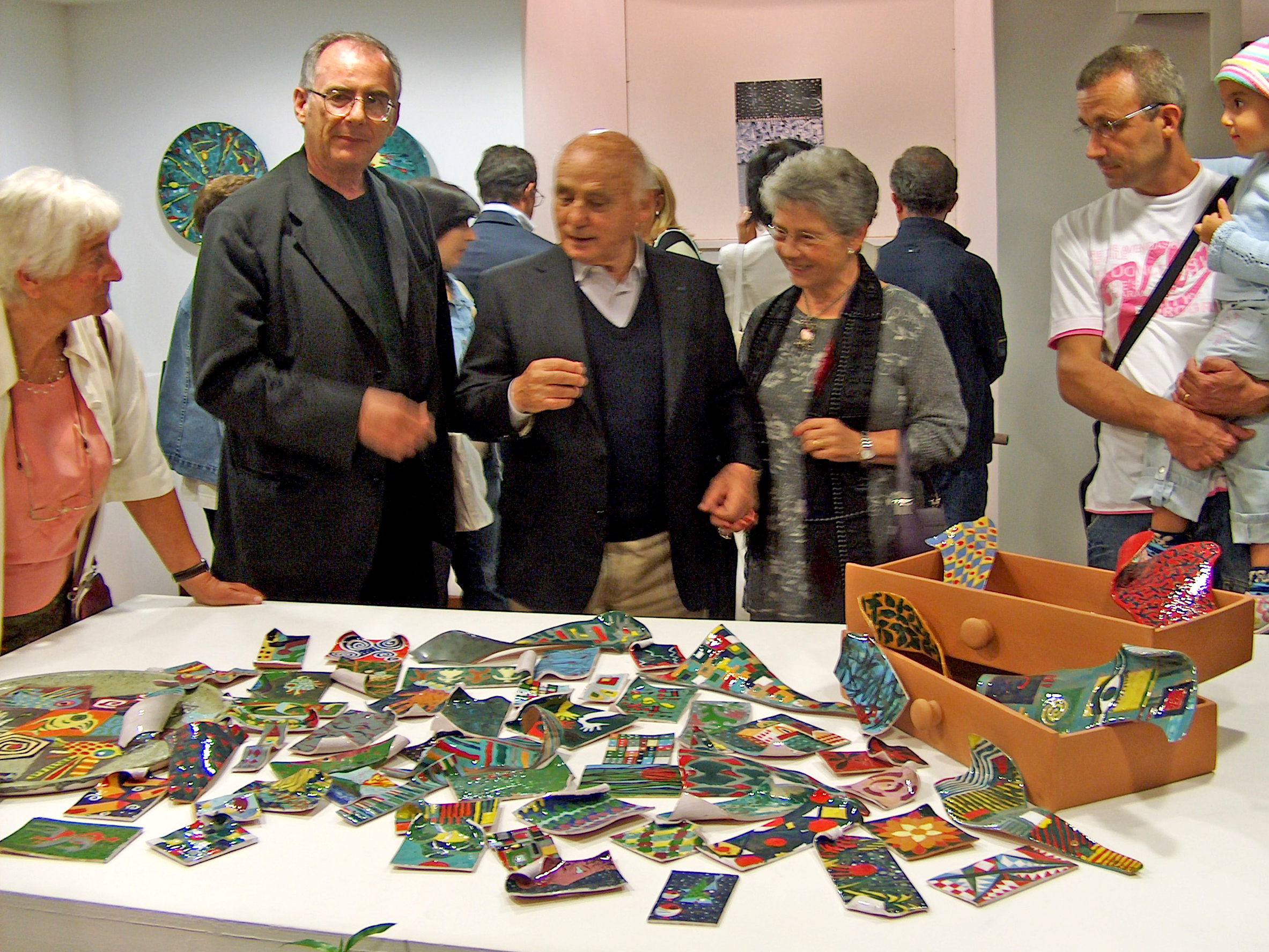 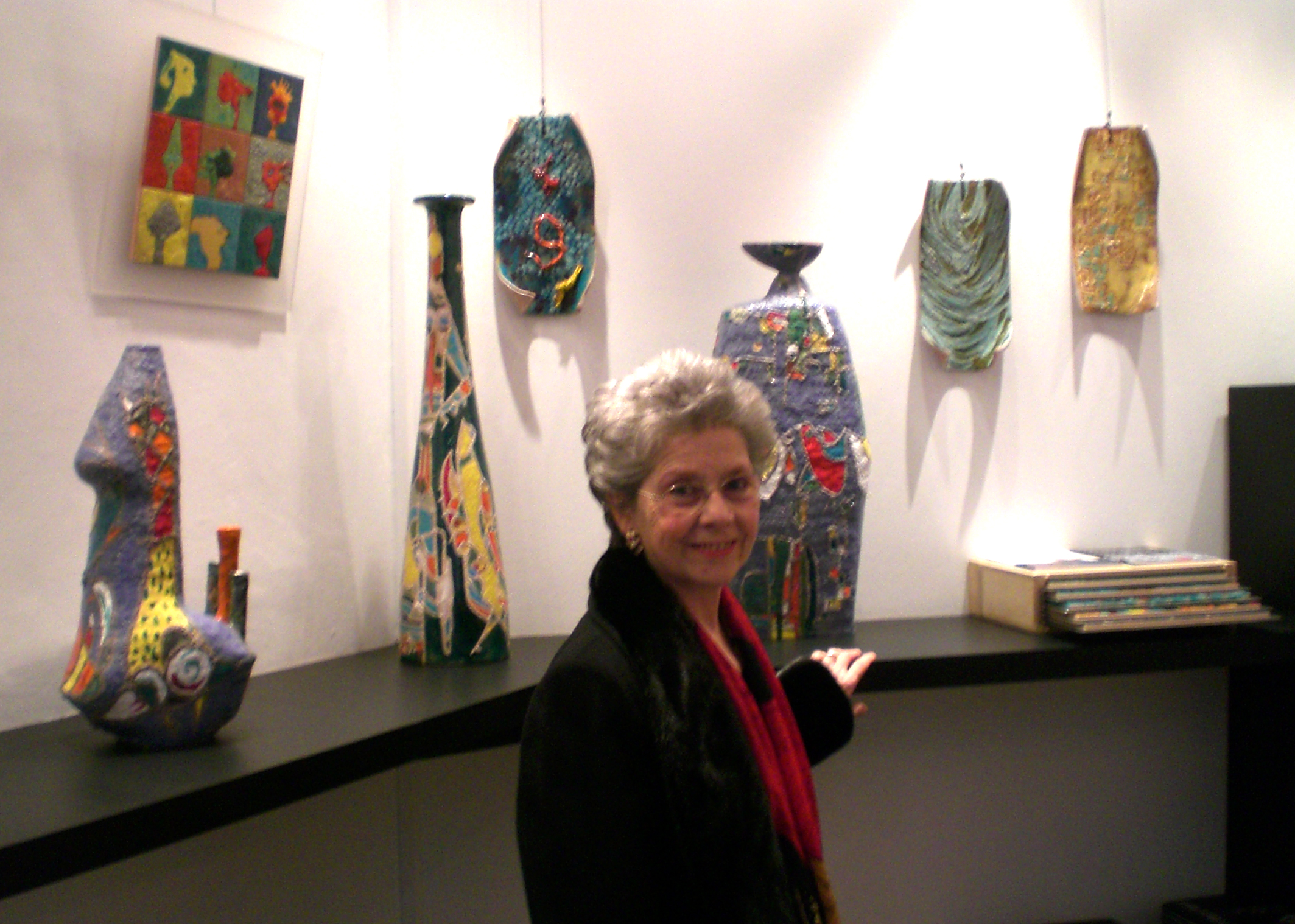 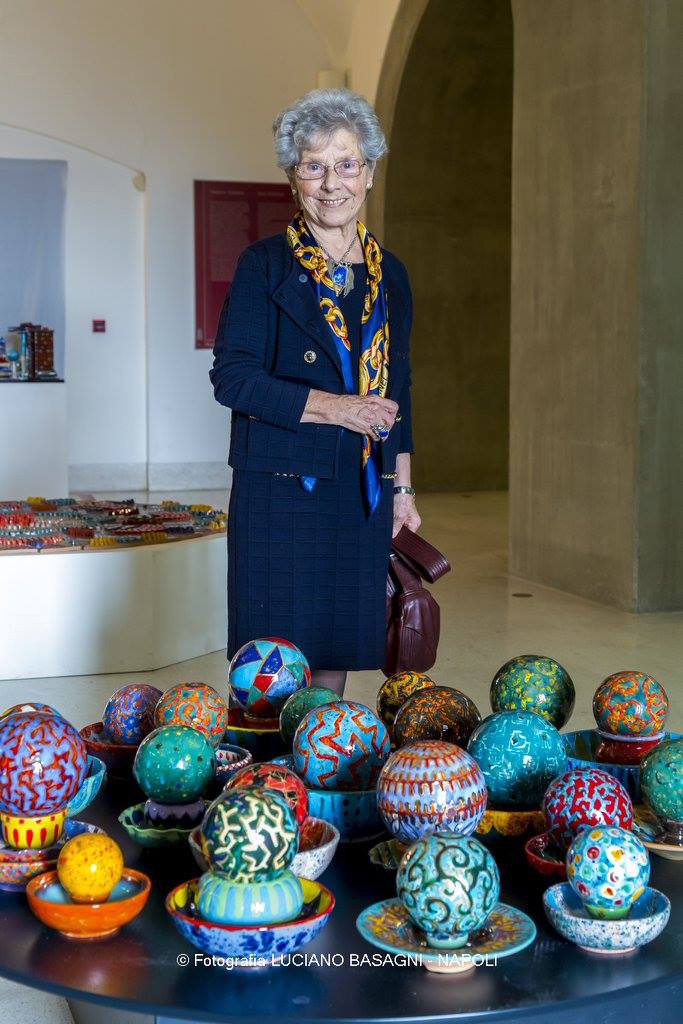